Skip to content
Emilia-Romagna. We make the future together.

Almost twenty-five years after the debut, the Italian Ministry of Culture and the Emilia-Romagna Region are re-proposing at Expo Dubai “The Firebird”, one of the most important and successful shows of the Teatro Gioco Vita of Piacenza.

A “tale of shadows and dance” entirely built on the “choreographic story” that Igor Stravinsky composed in 1909 for the Russian Ballets, in which Teatro Gioco Vita shows the great spectacular potential of shadow theater.

Teatro Gioco Vita, which has been exploring shadow theater and theatrical animation since the 1970s, will be protagonist of the cultural program of the Italian Pavilion at Expo Dubai also with a workshop entitled “The Immaterial Art”. During this workshop, through video, staging and the interaction between actors and audience, the participants will get a solid background on contemporary shadow theater in the vision and style of the company that will illustrate its infinite possibilities. 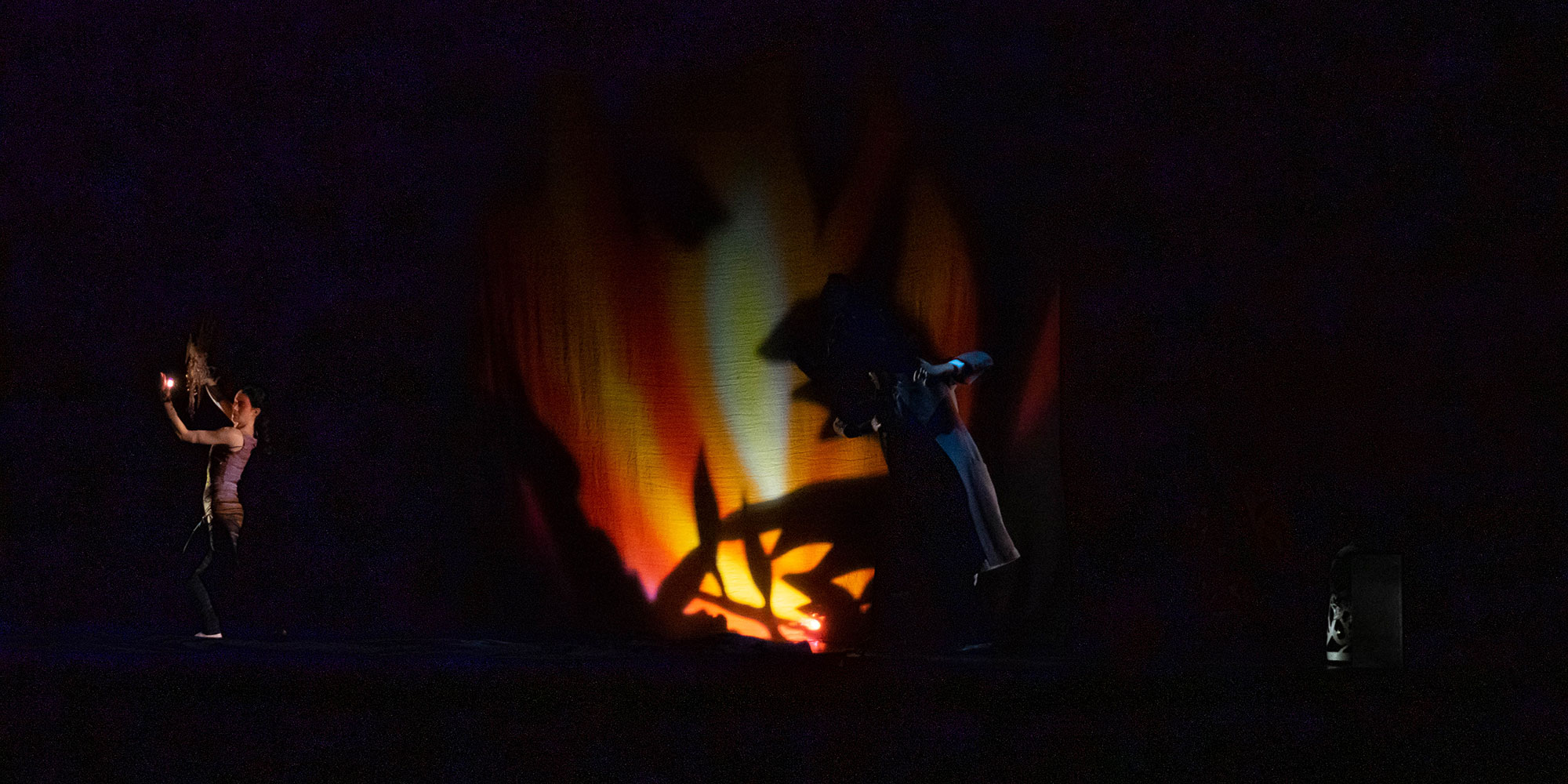 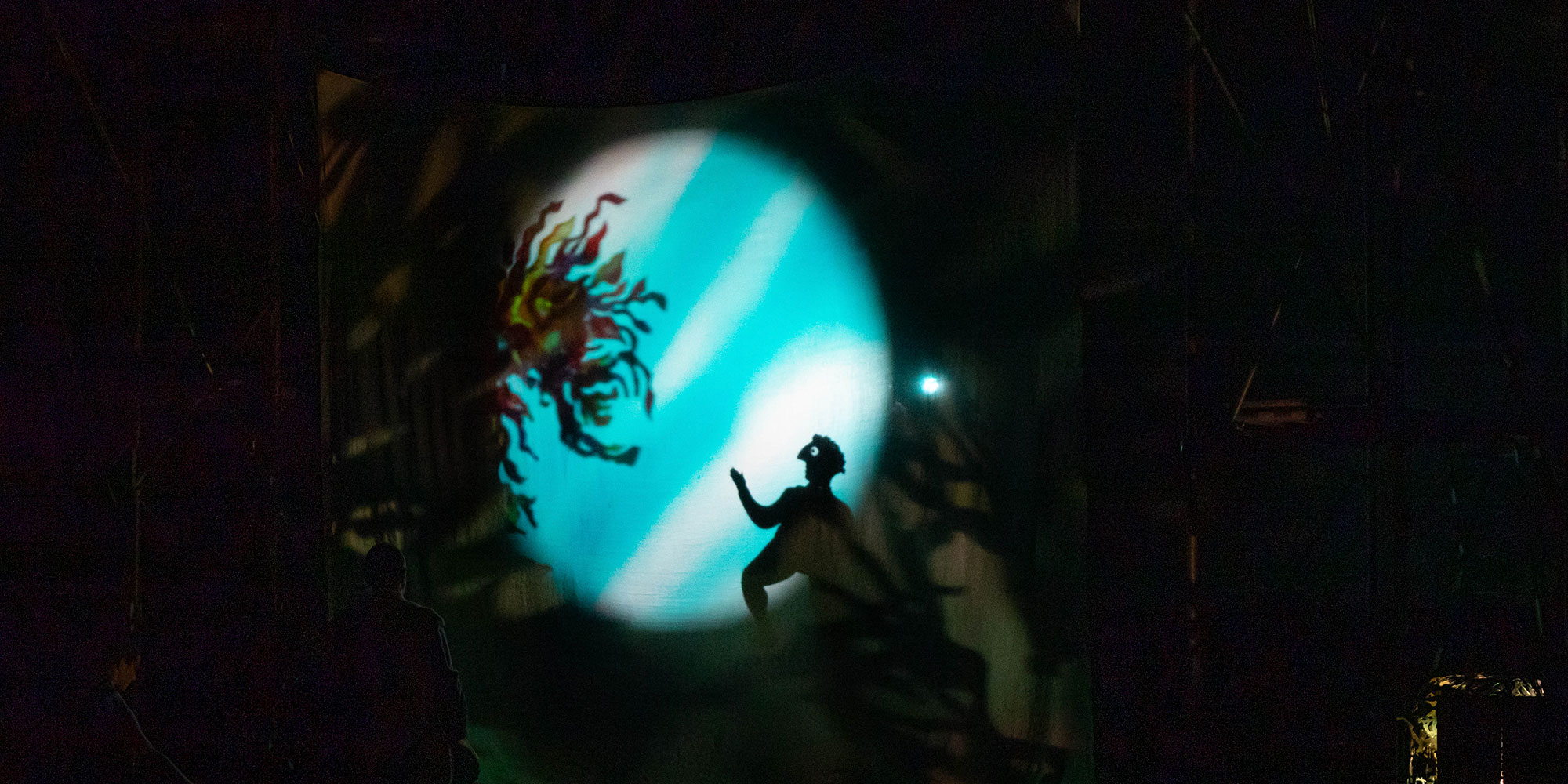 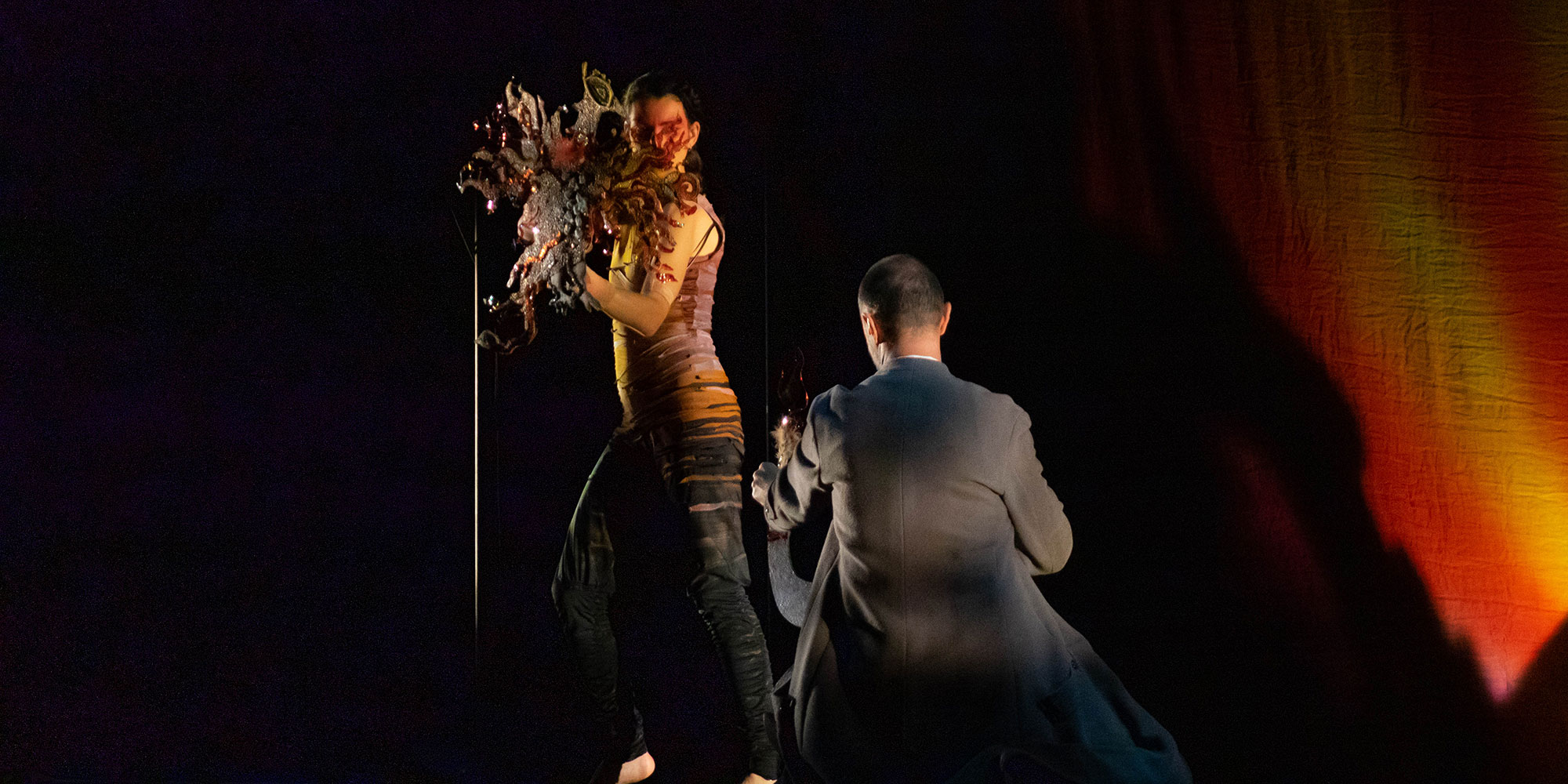 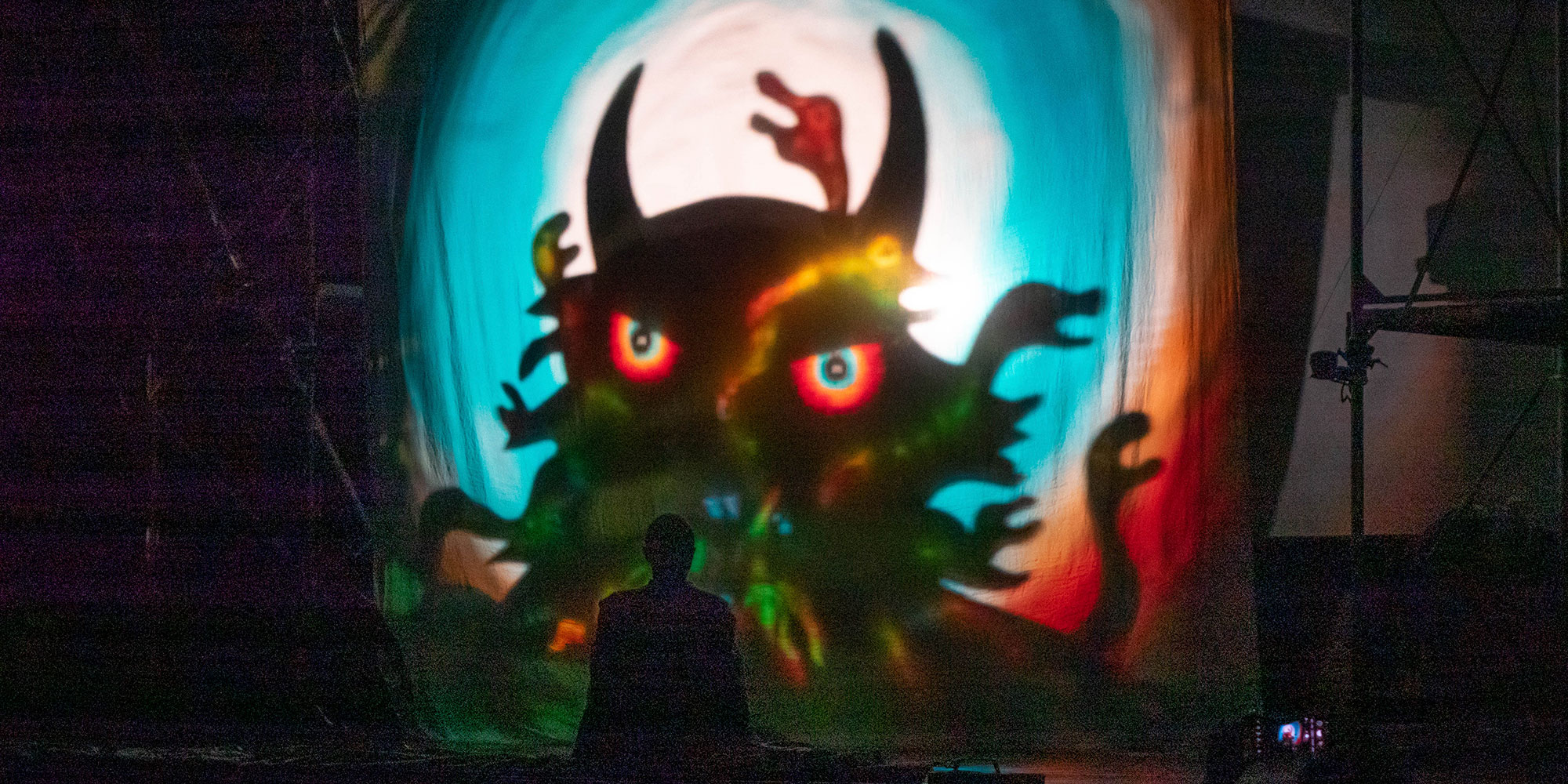 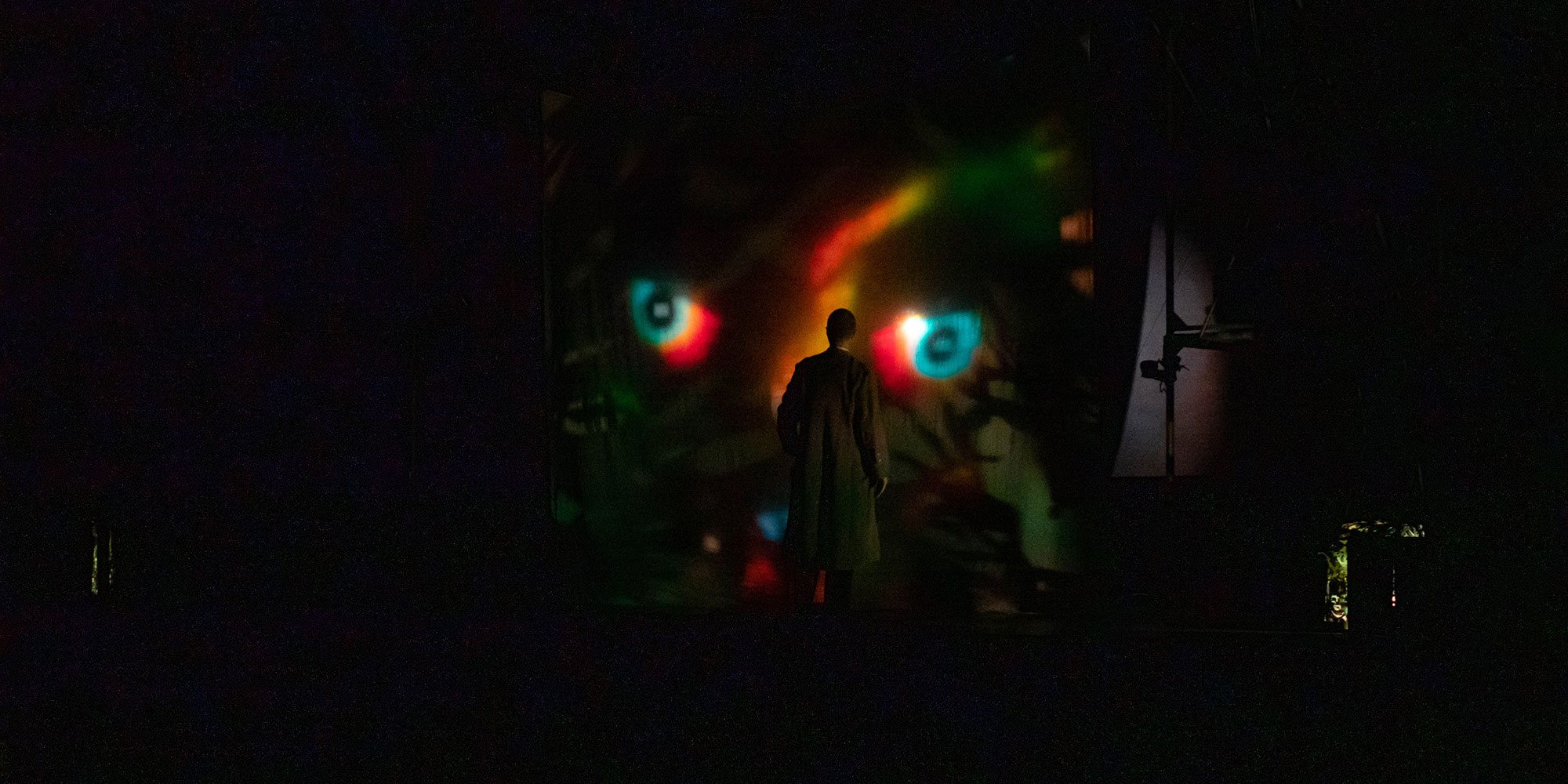 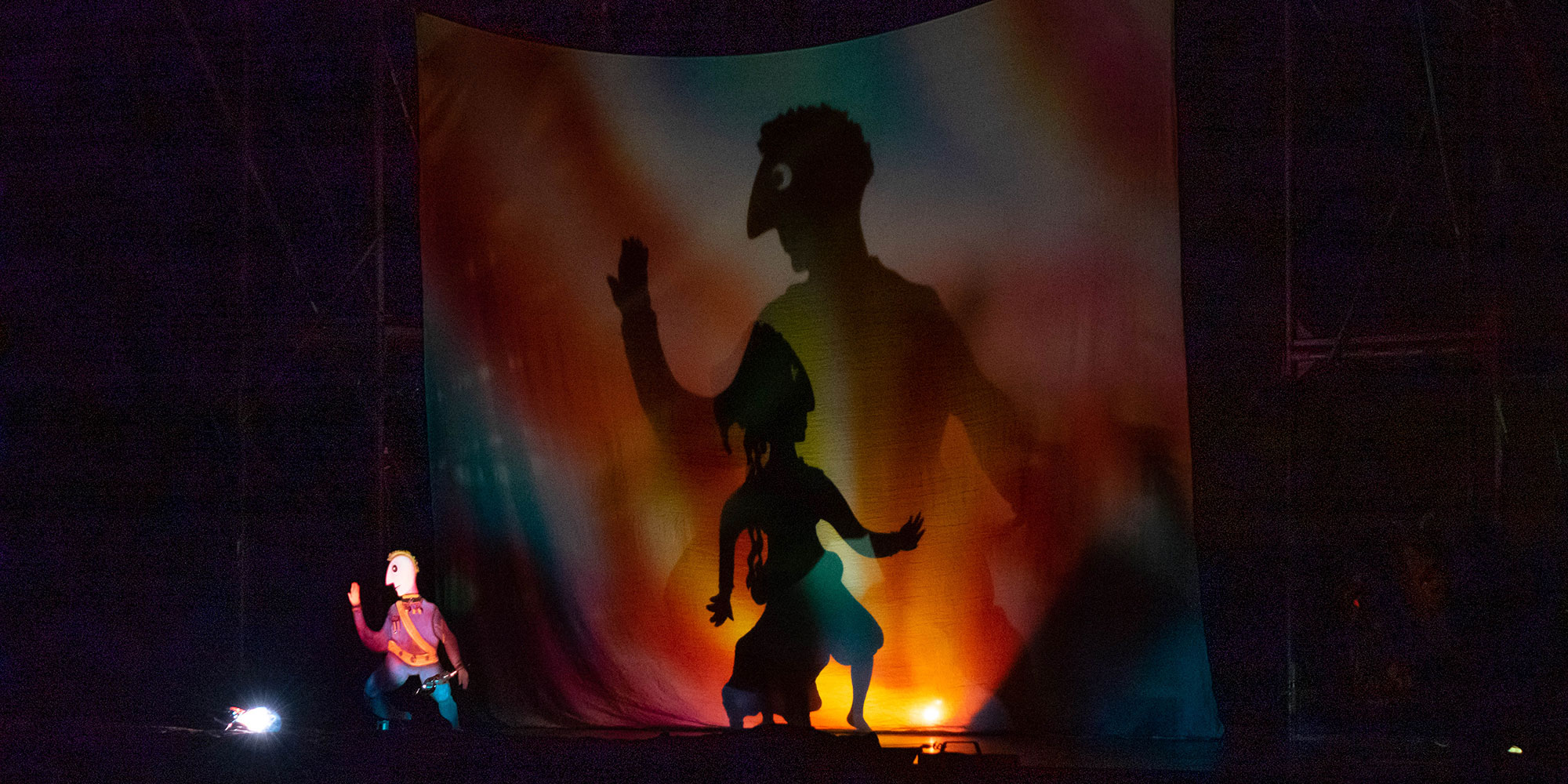 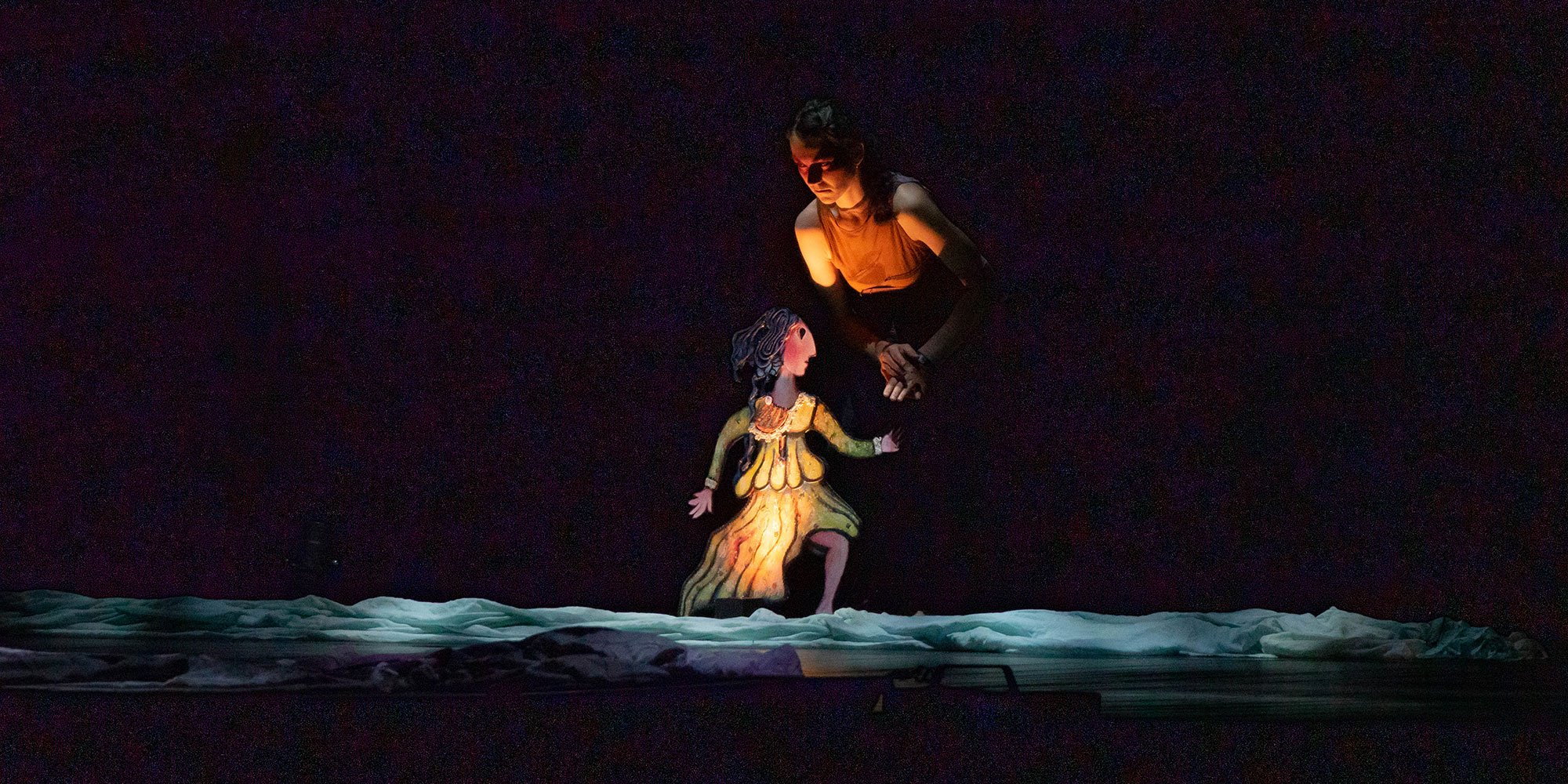 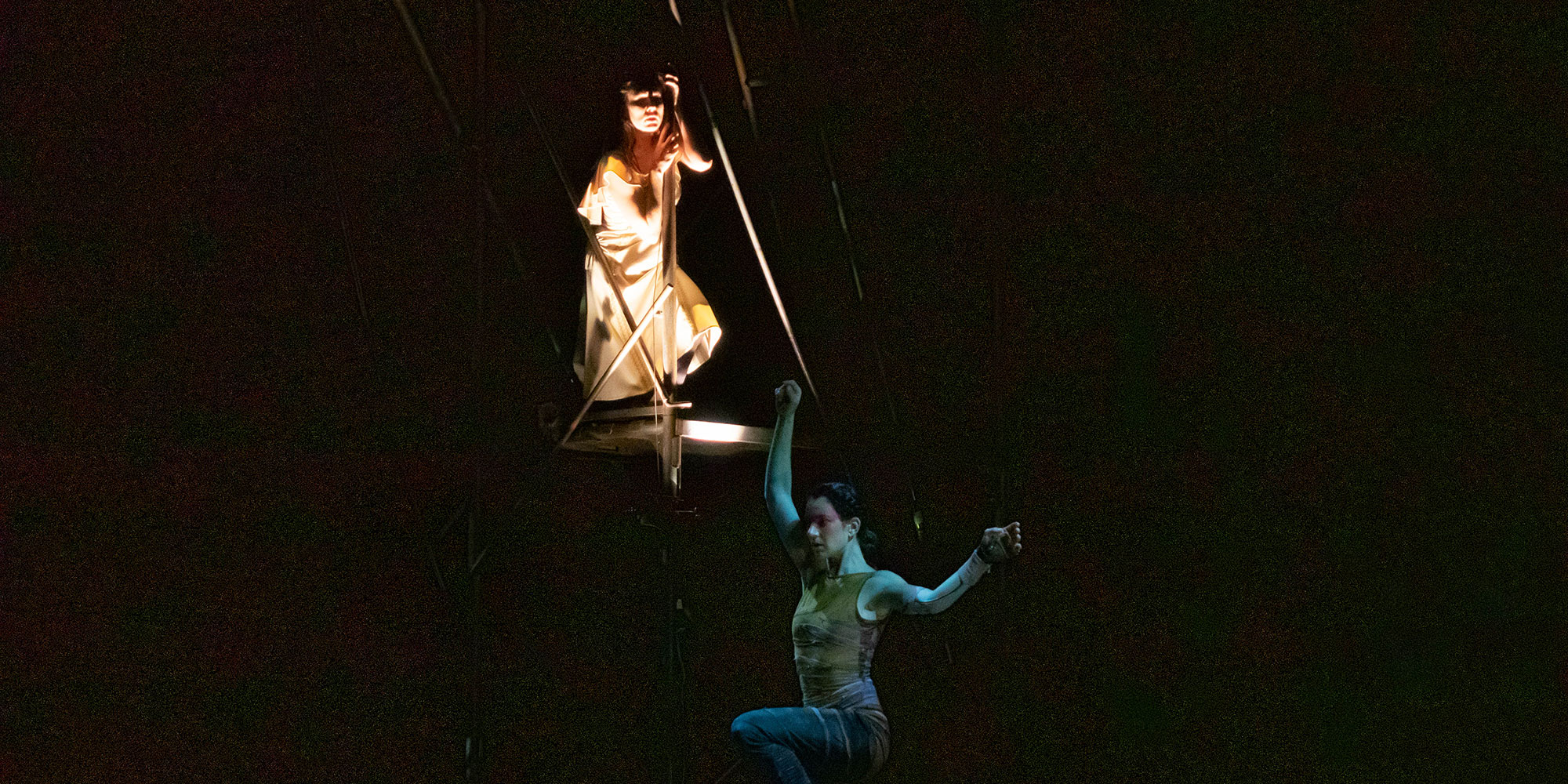 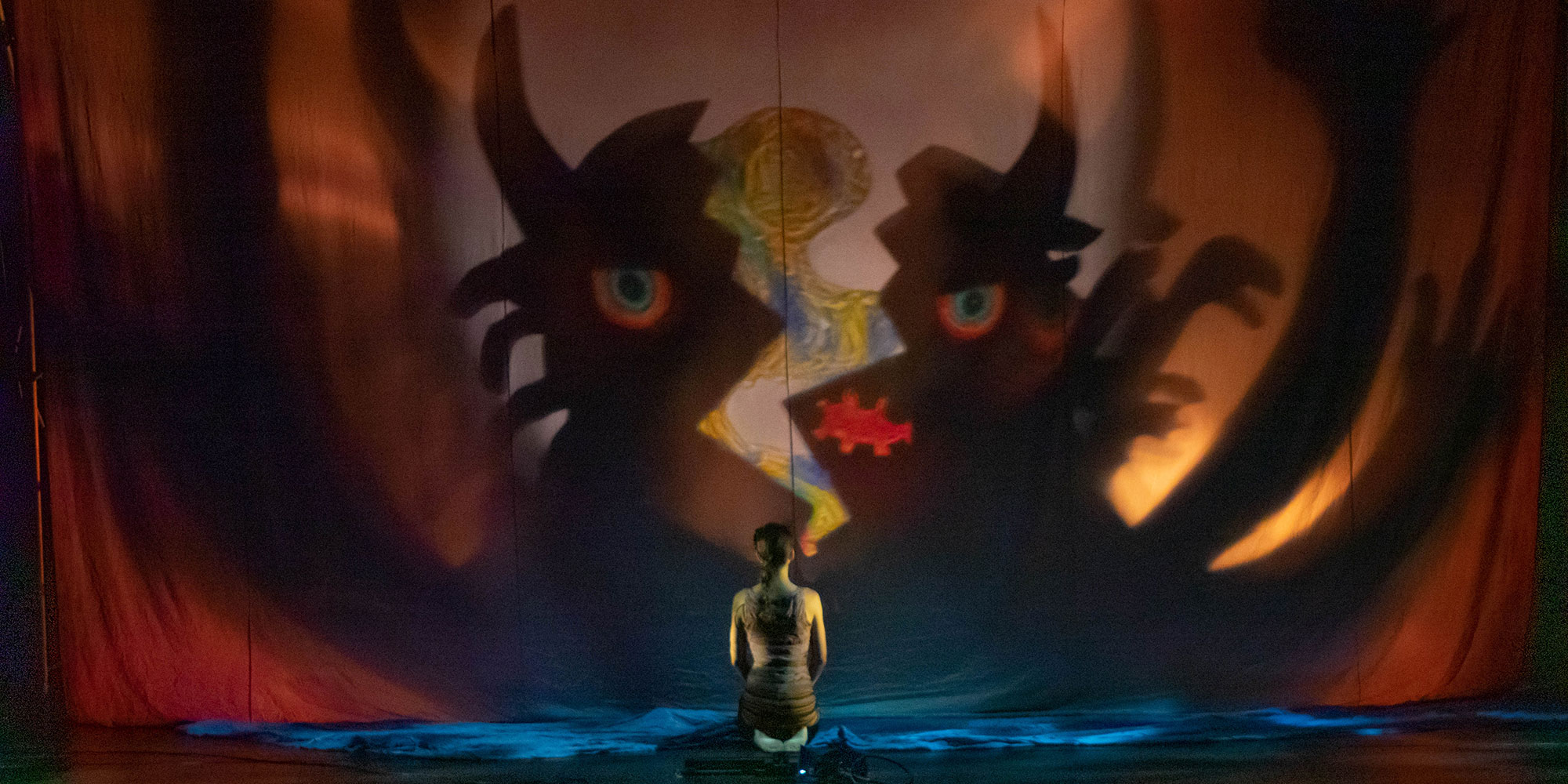 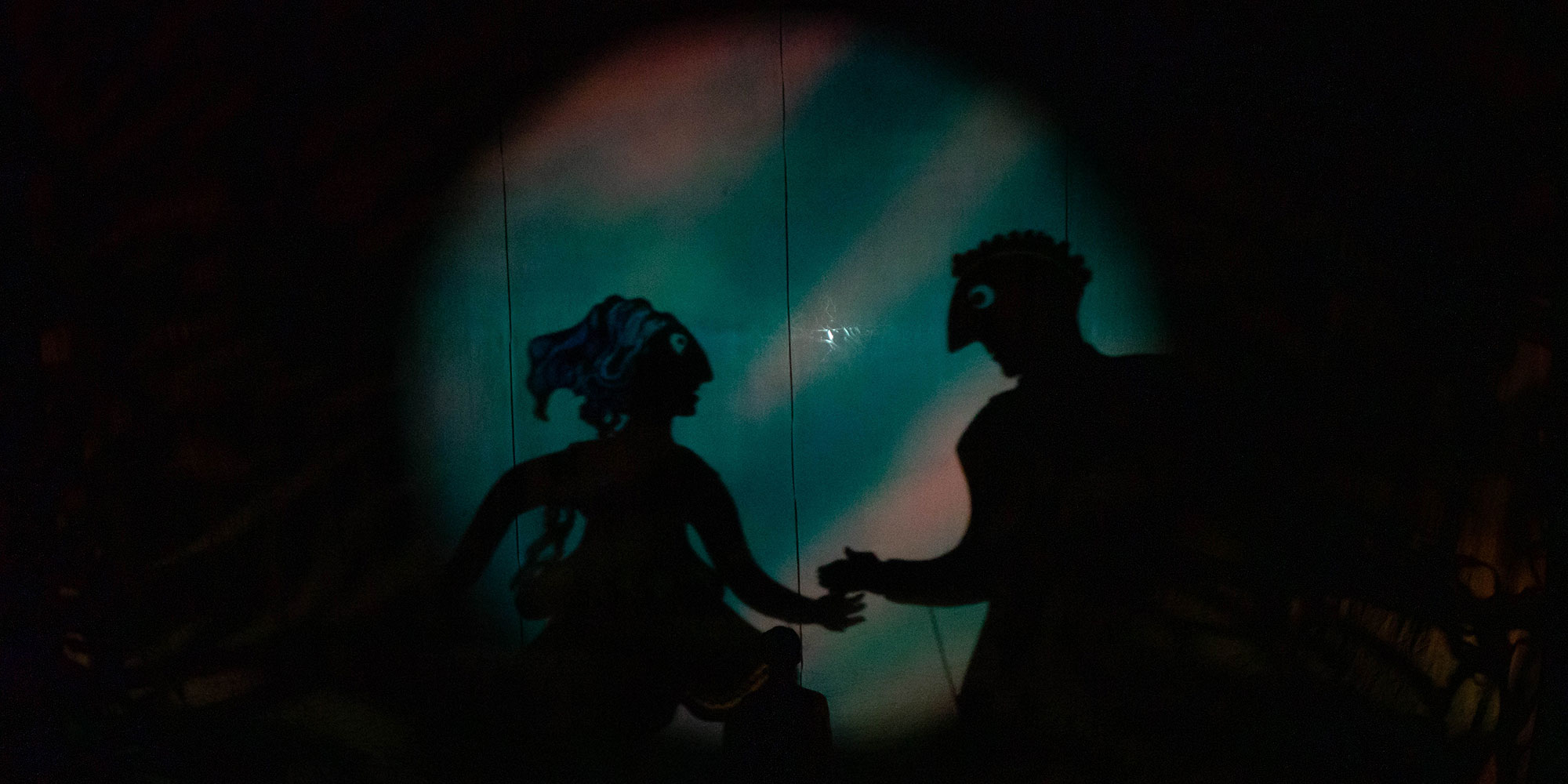 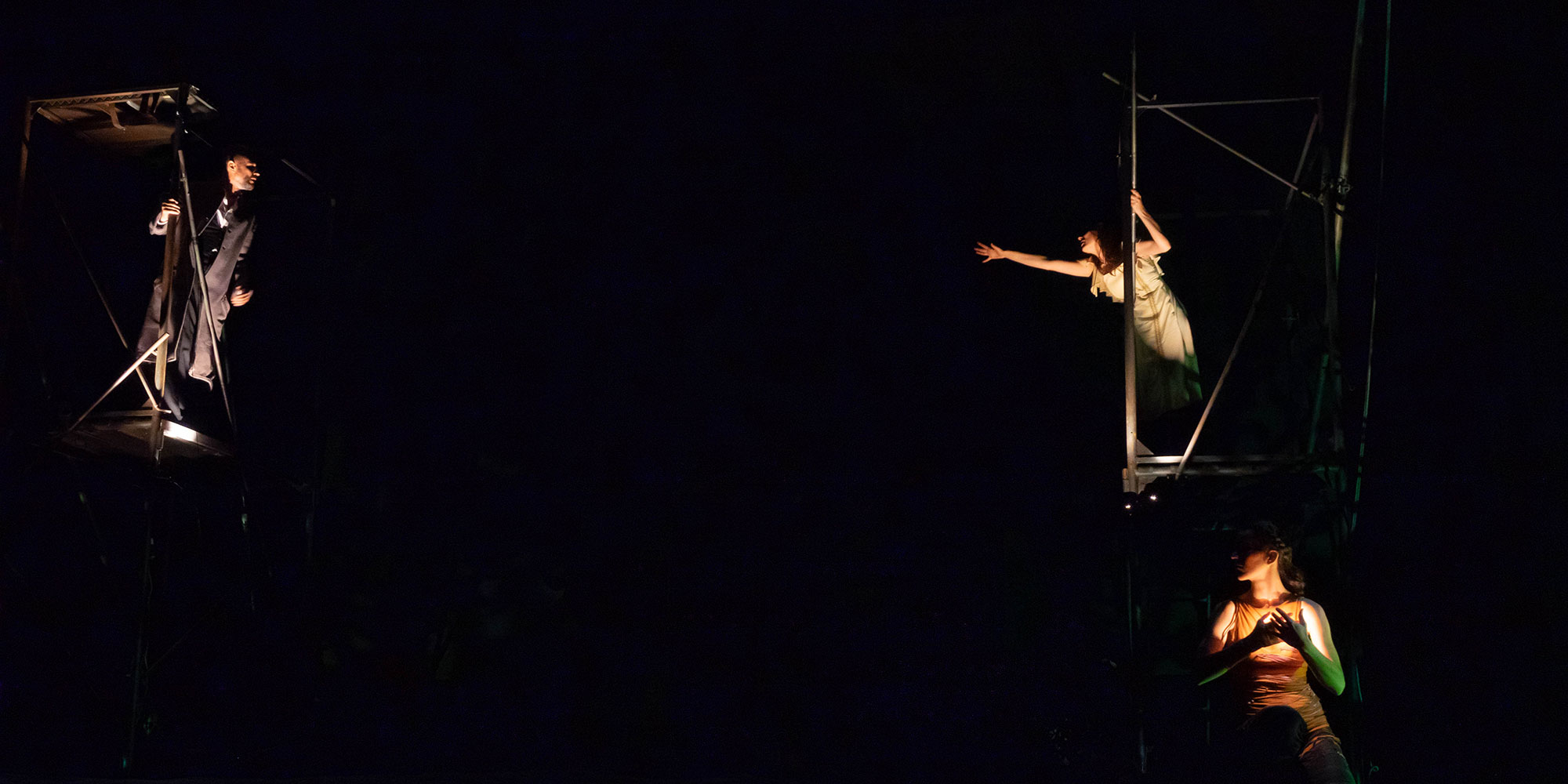 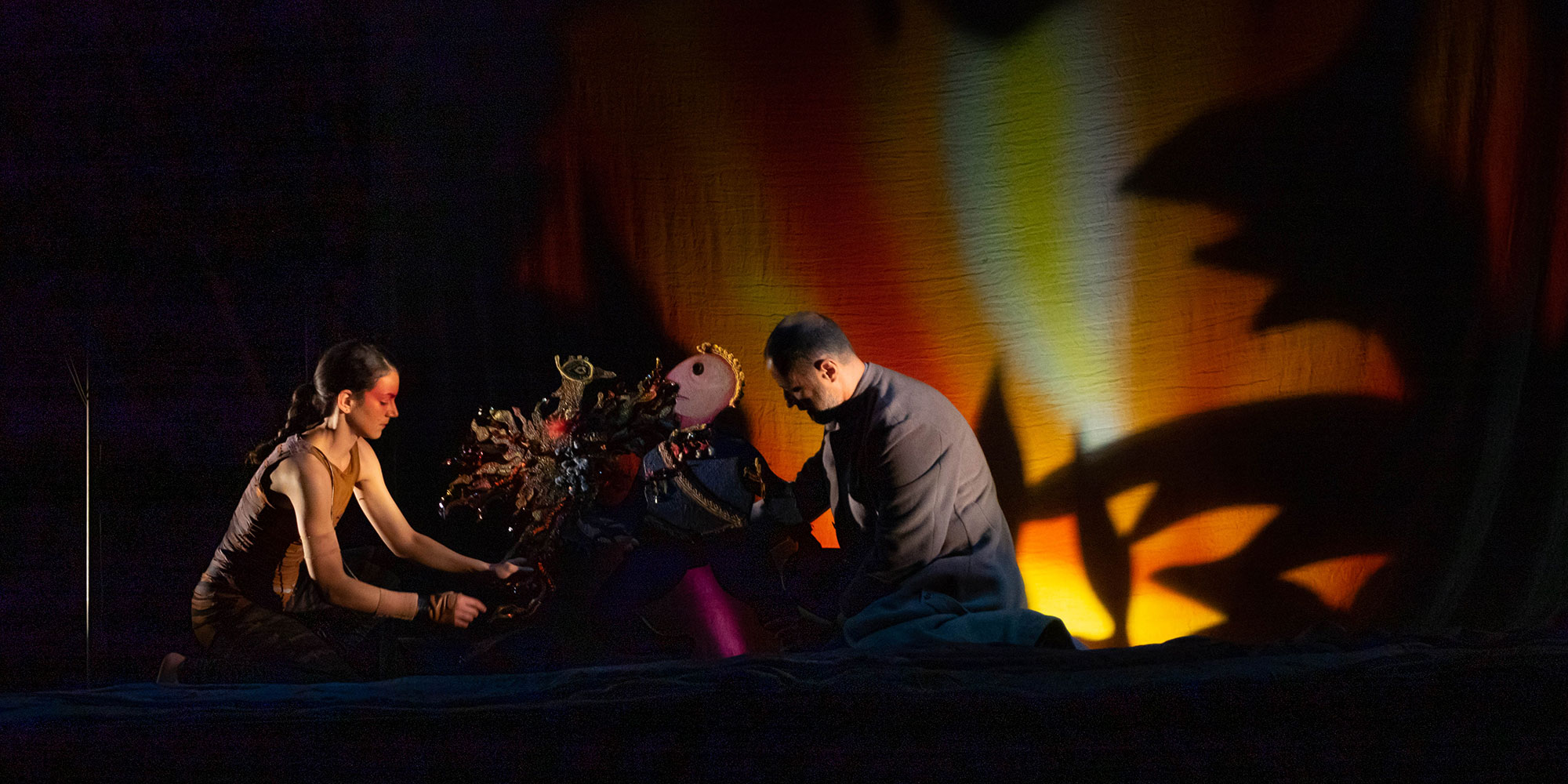